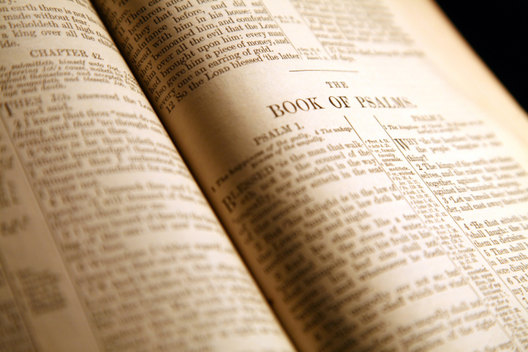 It was in reading the Psalms with my mother that I learned—both from the Psalmist’s own words and through my mother’s very example—that “the Lord is merciful and gracious, slow to anger and abounding in steadfast love” (Ps. 103:8). The Psalmist’s words still feed me today, and moreover they call us to a more gracious form of engagement around our differences. Being slow to anger—especially in a national political climate that is increasingly hostile and discriminatory toward members of the LGBTQ community—are words to live by.

While laws designed to curtail the rights of LGBTQ persons continue to pass across the nation and discrimination escalates to alarming new levels, the Presbyterian Church (U.S.A.) has progressed beyond the name calling of the past to a gracious and respectful dialogue that is a witness—and should serve as a model—for the current national dialogue. For it is only in such a context that mutual love and forgiveness are possible.

In only two short weeks, the General Assembly will be considering many important items of business including Overture 050, now known as Item 11-05, which calls for the admission of and apology for “harms done to the LGBTQ/Q members of the PC(USA), family and friends.”

As we as a denomination continue to advocate for the just treatment of all persons, I would encourage you, the members of Albany Presbytery, to enter into a season of gracious and respectful dialogue with each other around the issues raised in this overture, accessing the helpful PC(USA) resource, “Seeking to be Faithful Together: Guidelines for Presbyterians During Times of Disagreement,” as you do. (You can find this resource at: https://www.presbyterianmission.org/ministries/peacemaking/resources/)

And may the God of peace be with you. 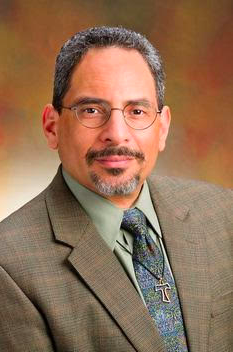 Ruling Elder Luis Antonio (Tony) De La Rosa has served since December 1, 2015, as the interim executive director of the Presbyterian Mission Agency. Prior to accepting his current call, De La Rosa, a lifelong Presbyterian, most recently served as a commissioned ruling elder and interim lay pastor of Newport Presbyterian Church in Bellevue, Wash. From 2010 to 2013, De La Rosa was the interim executive presbyter of the Presbytery of New York City. He and his husband, Michael P. Bendgen, were married in June 2015 at Immanuel Presbyterian Church in Los Angeles, Calif. where De La Rosa is a member and its former clerk of session. He received Bachelor of Arts, Master of Divinity and Juris Doctor degrees from Yale University.