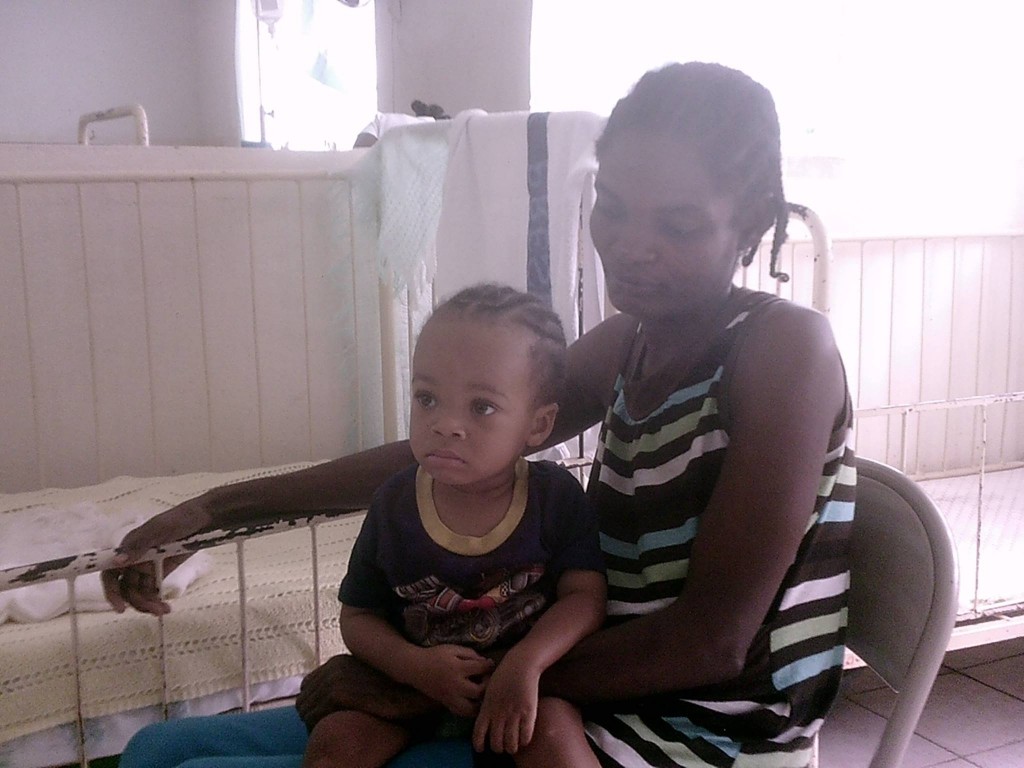 I want to tell you about a foundation in Haiti called My Village Foundation & Orphan Kids (MVF&OK) that was begun by a 25 year-old man named Kendy, who we had the privilege of meeting when we went to Haiti in April of 2015. In 2012 he worked for a doctor who had vitamins and two suitcases of clothes to give to children. Kendy wanted to give these to his family members first, but when he prayed, God put on Kendy’s heart to help his local village children. He asked his Aunt Viergenie for money for rice to feed these children. She said, “You must pay me back”. After a time, when Viergenie asked for the money back, Kendy could not repay it as his money had been going to help the children. Kendy explained what he had been doing and she understood. Viergenie is now the director of the foundation that Kendy began. There are 35 children in the foundation and 15 of those are presently supported at an accredited school – The School of the Good Shepherd. As our team talked with Kendy, Viergenie, and Kendy’s stepfather Josef John, we realized Bay Road had the ability and desire to help Kendy’s foundation. We met with the Foundation and the children’s parents in a meeting in order to find out what the parent’s desires were for their children. It was agreed that a feeding program needed to be put into place, so the children would not go to school hungry in the morning, which frequently happened. Our team and the Foundation started discussing how a feeding program could be put into place.

Another part of this trip, which really impressed me, was the way God used scripture. I was asked to lead devotions while we were in Haiti. On the Tuesday before I flew to Haiti, I felt led while I was in Warren County Jail doing ministry to ask the women to share some of their favorite scriptures and I would use them in Haiti. I also asked the women to pray for our Mission Team. These women now felt they had a purpose while they were in jail for that week! The first scripture I shared was Isaiah 43:18-21 while we were in Leon where Viergenie lived. This was the nightly devotion after we had first talked with the foundation members. I told Kendy this scripture was for him as God was doing a new thing. Each day I shared one of the women’s scriptures that I believe God led and I also asked prayer for the women in Warren Co. Jail who had offered these scriptures from their hearts. I was so blessed! 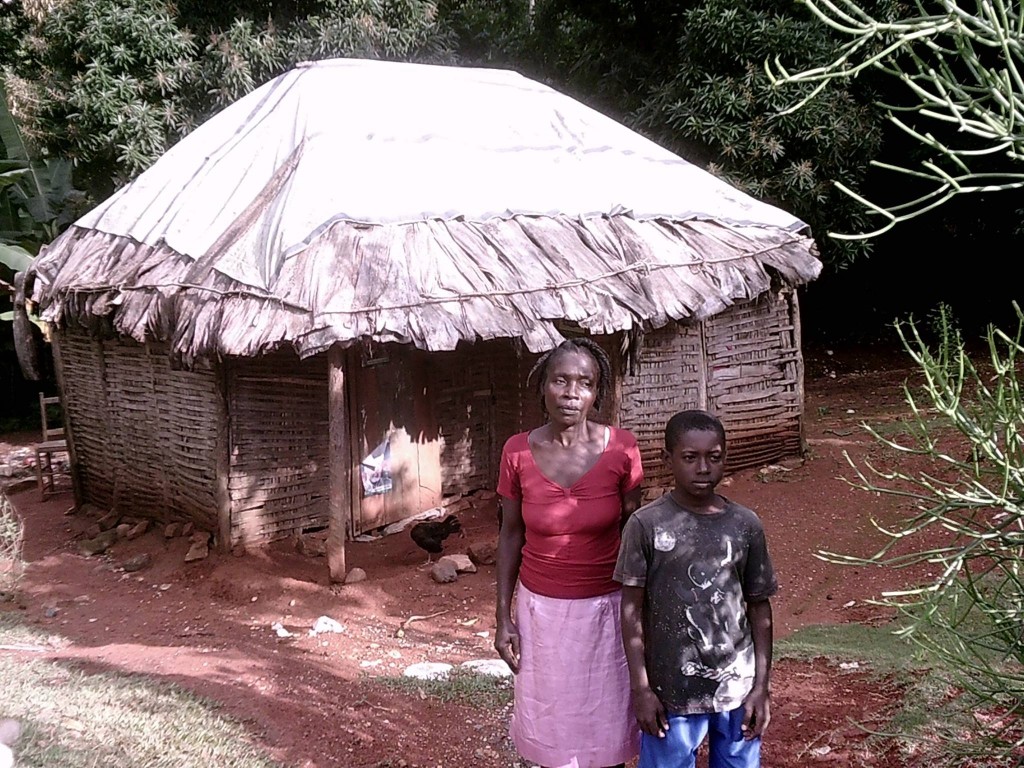 We visited with the families at their homes – most had dirt floors, palm frond roofs, and woven walls – one house had 11 people living in it!!

Bay Road Church continues to support MVF&OK in multiple ways. I see two areas of great need for the Foundation: 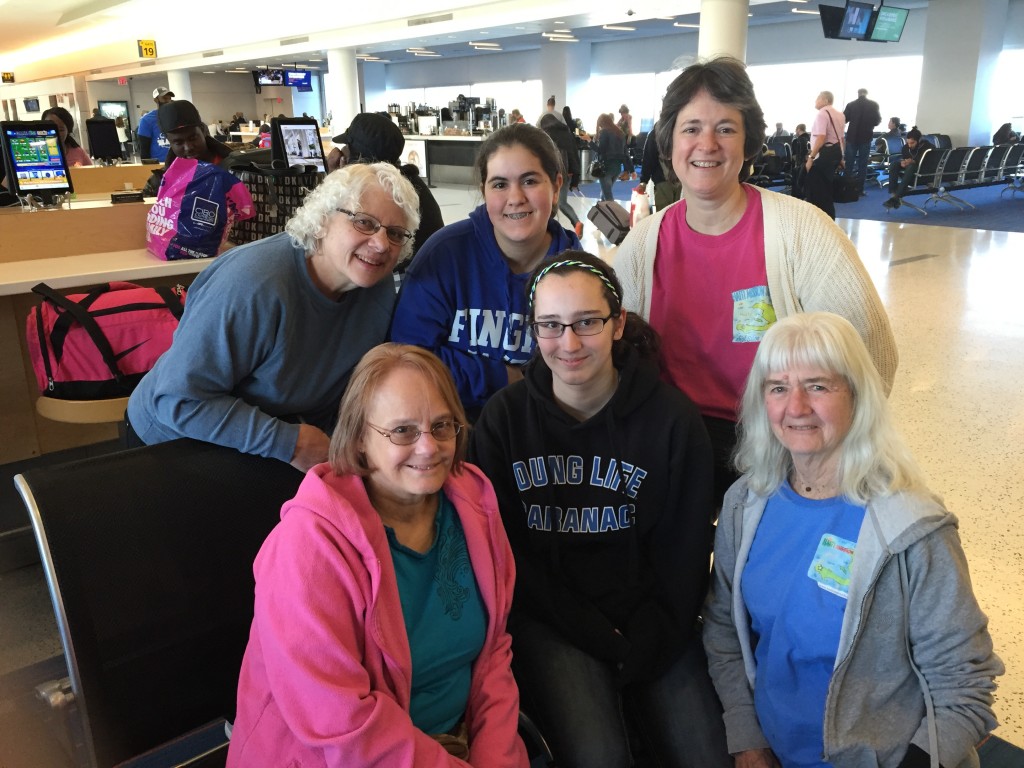 We will be returning to Haiti next year. Let us know if you have an interest in being a part of our mission team in 2017, or if there is an area God is leading you to assist in. 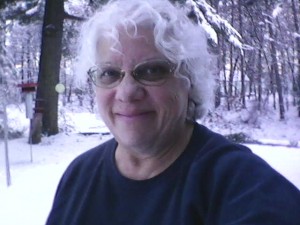 Pat Hart participated in the Mission Trip to Haiti with the Bay Road Church in Lake George, NY.