Ecumenical Advocacy Days from My Perspective by Susan Bramer 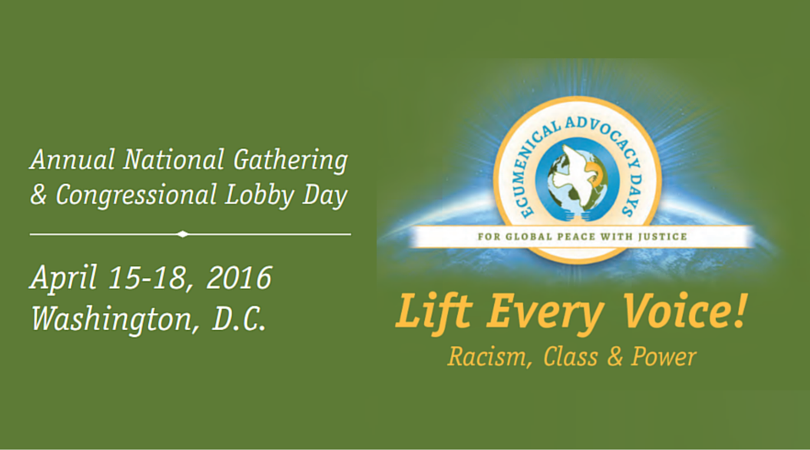 As a 67 year-old woman with more on her bucket list than where the next cruise will take me, I embraced the opportunity to attend Ecumenical Advocacy Days (EAD) 2014 in Washington, D.C. in order to listen to where God might take me next.

Many voices were heard, maybe even hundreds of them, and when I returned home, the cacophony  whirled around in my brain and my psyche for weeks.

So many needs in this world to be addressed, and so few people, and so little time in which to address them.  Was I one of those people?

Of all those voices that I heard during this exhilarating weekend, one that spoke most loudly to me was that of Reverend Ron Stief, Executive Director of National Religious Campaign Against Torture.  It was his seminar that has remained with me two years later, and it is this cause that still speaks to my spirit and to my heart.

This is a weekend that can renew your heart, your spirit, and indeed, your life, if you so choose.  Albany Presbytery’s Peacemaking Task Force will sponsor one applicant for this year’s EAD, Friday, April 15th-Monday, April 18th, 2016.  Application can be downloaded here.

Election Year National Gathering and Lobby Day in our nation’s capital to address solutions to issues of injustice to communities of color and immigrants, voter suppression, and economic exploitation.

In a major U.S. election year when lives, votes and the global economy are at stake, followers of Christ ask, “Who has a voice?” The response is, “Everyone!”” 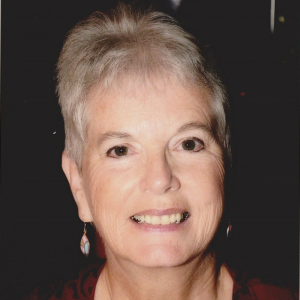 As a member of Albany Presbytery’s Peacemaking Task Force, Susan is dedicated to issues that impact human rights, climate change, gun control and non-violence.  She and Rev. Ruth Kuo represented Albany Presbytery in 2014 at the Ecumenical Advocacy Days in Washington, D.C.