Kiva: Empowering people around the world with a $25 loan by Sam Jackling 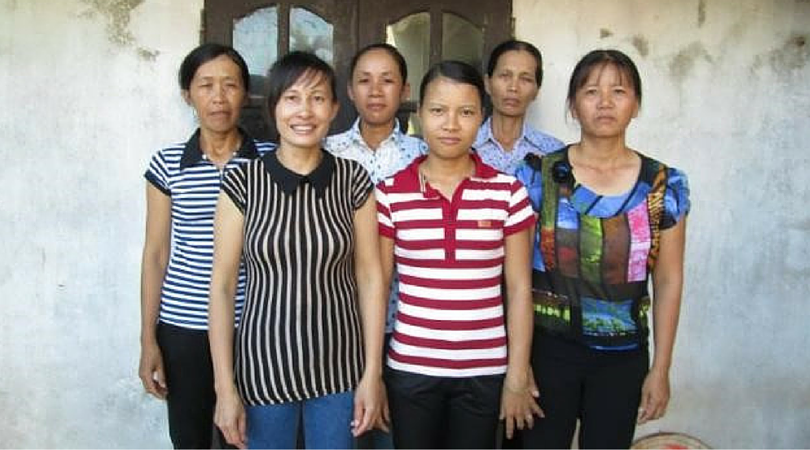 A portion of Vietnam’s Nhom 3 – Dinh Hoa Group’s $2,225 loan helped a member to pay for the construction of a sanitary latrine, with a device for hand-washing with soap.

One way that the Broadalbin First Presbyterian Church chooses to live our mission to love our sisters and brothers, wherever they may be, is to provide microfinance loans though Kiva.

Kiva – a non-profit organization with a mission to connect people through lending to alleviate poverty. Kiva lenders combat poverty daily by making small loans to borrowers around the world. Kiva believes in fair access to affordable capital for people to improve their own lives.  Often only a relatively small amount of money stands in the way of Kiva borrowers and their dreams. Whether it’s a Kenyan farmer who needs $500 in order to double her grain production, or a young Bolivian woman who lacks the $1,500 tuition for nursing school, Kiva lenders provide a hand up to these and countless other borrowers. Kiva lets individuals lend as little as $25 to help create opportunity around the world. 100% of every dollar you lend on Kiva goes directly towards funding loans; Kiva does not take a cut. Furthermore, Kiva does not charge interest to our Field Partners, who administer the loans.

To get started we established an account (Broadalbin FPC) and purchased thirty $50 electronic gift cards ($1,500) from our Memorial Fund. The congregation and church groups (such as Sunday School, Study Groups, etc.) were asked to loan the money through our account.

Kiva’s website interface is intuitive and enjoyable. Detailed personal stories help lenders see those needing loans as real people with real needs. You can search by multiple criteria to target a specific type of loan, as well as search by gender, country, industry, popularity or timeliness. Some of the industries are: Agriculture, Clothing, Construction, Education, Food, Health and Housing.  You can also select attributes such as: Start up, Vulnerable Groups, Underfunded Areas, Conflict Zones, Disaster Recovery, Youth and Water Sanitation.

In Fellowship Hall, we have a map indicating to whom and where our loans have been disbursed.  A binder also has short biographies of our borrowers.

Due to drought, flooding or many other circumstances out of their control loan defaults and delinquencies have occurred. Of the 12 loans that are currently behind (they all have repaid part of their loan) – here is the story of four. 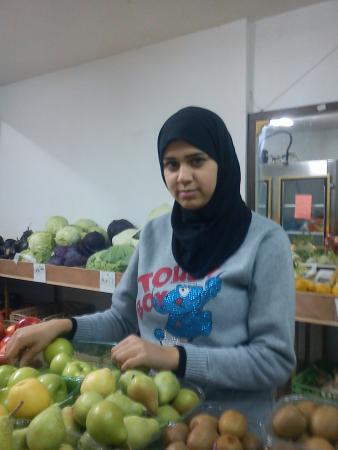 Yasmin from Israel markets fruits & vegetables.  The summer months are typically the most profitable of the year with increased customers and growth in sales.  However following the outbreak of the war in the south (Gaza), in 2014 many businesses closed for security reasons and others had minimal sales.  The recession affected the entire country and Yasmin was unable to make regular payments during much of 2014 and early 2015.  She is now making payments and expects to fully repay her loan. 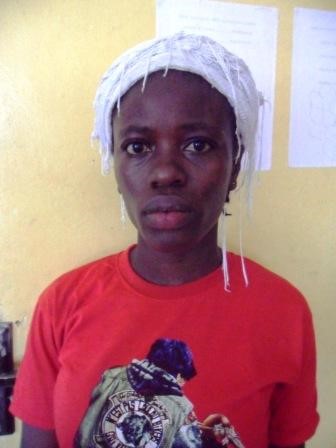 From Liberia, Anita, Betty and Semon (above) are involved in retail sales of food, charcoal or clothing.  As you know, in 2014, Liberia was greatly affected by the Ebola outbreak. Kiva’s Field Partner there is BRAC Liberia Microfinance Company Limited.  49 of BRAC Liberia’s borrowers and one of BRAC Liberia’s staff members passed away after contracting Ebola. Borrowers’ businesses faced a very difficult operating environment because of government-instituted bans on travel to certain areas, blockades, checkpoints in many places, and the resulting panic and fear among people.  All borrowers in the affected region have received a grace period.  While Ebola seems to be in remission in Liberia, we do not yet have an update on Anita, Betty & Semon.  However, since their loans have not been defaulted there is still hope that they have survived.

In Matthew 25, Jesus talking about the Kingdom of God says … 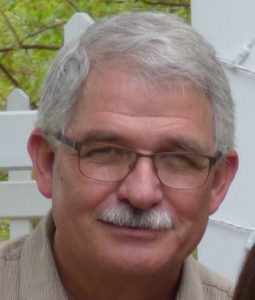 Sam Jackling, a retired Environmental Chemist is a Ruling Elder at the Broadalbin First Presbyterian Church and a member of the Presbytery Committee on Ministry. He can be reached at sjacklin@nycap.rr.com