Why I Am Going to Tucson by Stewart Pattison 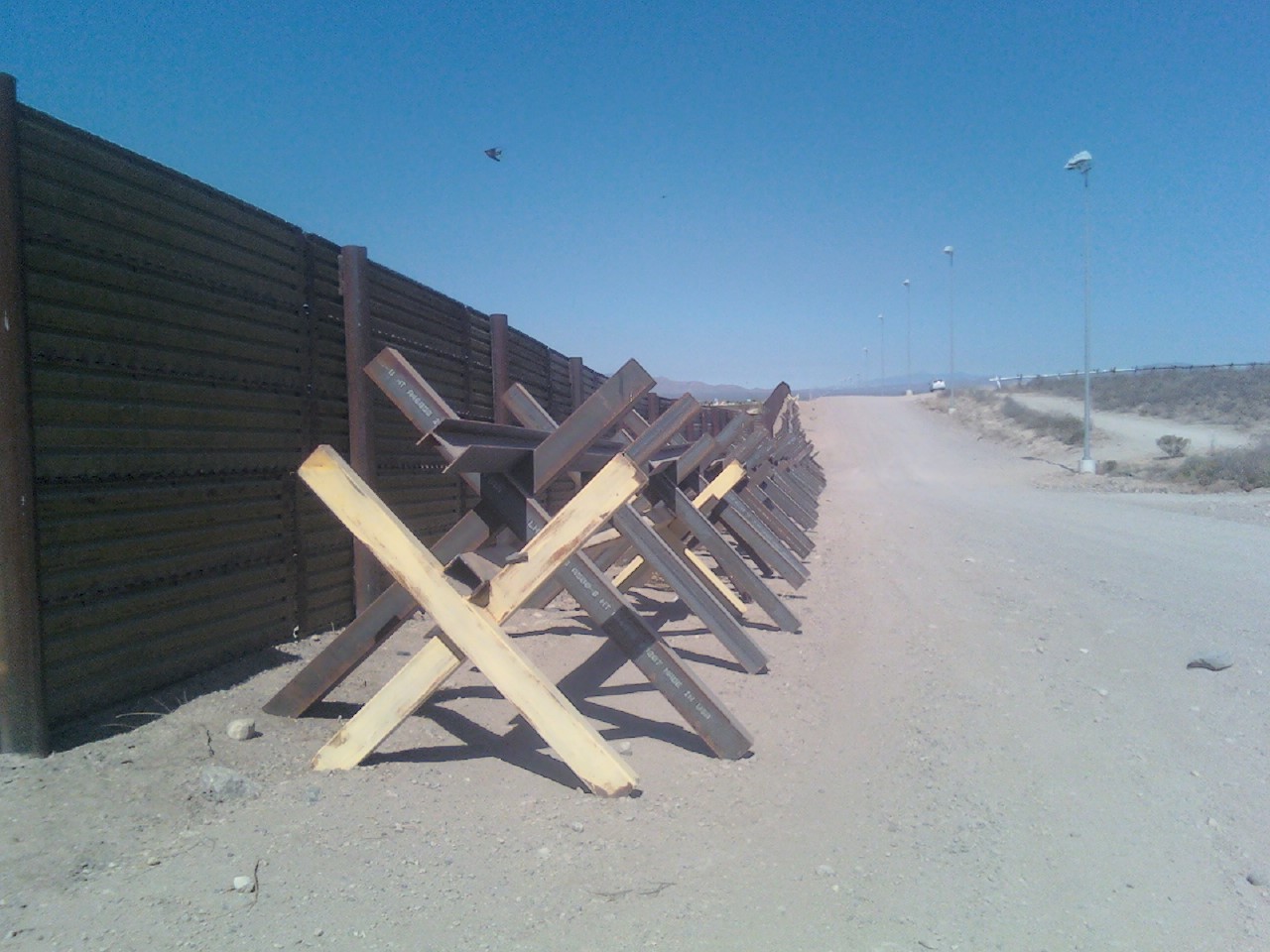 When MJ decided to help organize a team to travel to Tucson and was willing to go herself, I was very pleased. For one, I have wanted us to make use of the Hamilton Union Presbyterian Church (HUPC) Mission Trip Fund. Second, I believe it is important for us to become informed about the complicated issues related to immigration at the US-Mexican border—especially with all the polarized and often distorted opinions which come from both extremes of the political spectrum. Thirdly, I wouldn’t have to go!

The fact is I have been traumatized by the debate over immigration. On the one hand I find the “close the borders” completely antithetical to the principles on which our nation has based and which has made it great. Stereotyping immigrants as terrorists, welfare deadbeats and drug runners not only is a grossly distorted picture, it contributes to a climate of fear and hostility which is not worthy of a truly free country. I further find nothing in this attitude which expresses God’s love in Jesus Christ. Absolutely nothing.

On the other hand I am equally disturbed by the rhetoric which portrays our approach to immigration as pure and unadulterated oppression and injustice characteristic of a harsh totalitarian regime. I have no doubt that what happens on the US-Mexican border involves dimensions of serious injustice. The heart wrenching stories of death in the desert and criminal abuse of people crossing the border, the lack of due process for the immigrants, and the conditions under which they are incarcerated, the separation of families are truly deeply upsetting. But the idea that the causes are all due to the United States failed foreign and economic policy and can be fixed legislatively strike me as simplistic. The rhetoric of injustice, in my opinion, only makes it harder to listen for true and long term approaches to this broken human tragedy.

What really upsets me is the refusal of political leaders even to discuss the problem. Proposals from both sides of the political aisle are shot down by the extremes. It is as if the ideological war is more important than the human beings—be they immigrants or border patrol officers.

So why am I going? Precisely because I don’t want to go but Jesus calls me. Here’s why:

But perhaps the biggest reason I am going is this: In the Gospel of John, the disciples of John the Baptist run after Jesus and ask him, “Rabbi, where are you staying?” Jesus invites them to “Come and see.”

All of the reasons I do not want to go to Tucson have one thing in common: They expect to go to a place where Jesus is absent. And yet by faith I believe that if the Spirit of Jesus is anywhere it is among the people at the border between the United States and Mexico—immigrants and border patrol officers alike. I feel invited by Jesus to come with the sole intention of seeing where he is staying and to meet and listen to people who believe that Jesus is alive and offering the healing love of God.

It is my hope that, as a result I and my fellow pilgrims will rediscover the amazing fact that Jesus is also staying with us! And that he will lead us back to HUPC to rediscover that he is staying among us all as well.

This team will be traveling: April 24-30, 2016.  You can learn more about this trip through MJ Pattison’s previous blog post:  Immigration Crisis – An Opportunity to Learn More and Make a Difference by M.J. Pattison 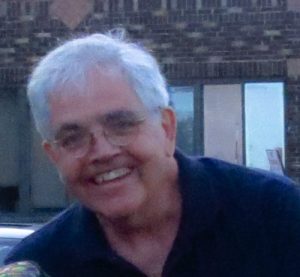 Stewart Pattison is pastor of Hamilton Union Presbyterian Church in Guilderland N.Y.  In 2015 Stewart received a Guthrie fellowship from Columbia Seminary to explore the meaning of “non-ideological communities of faith”.  He is currently enrolled in a two year spiritual direction program at Columbia Seminary in Decatur, Georgia. In his (limited) spare time he enjoys visiting his daughter Elizabeth in Burlington Vt., his son Ben, daughter-in-law Alli and his three grandchildren in Montreal Quebec and walks on the beaches of Cape Cod with his wife MJ Pattison.  He can be reached at pastorhu@nycap.rr.com.